You are here:
Competitions 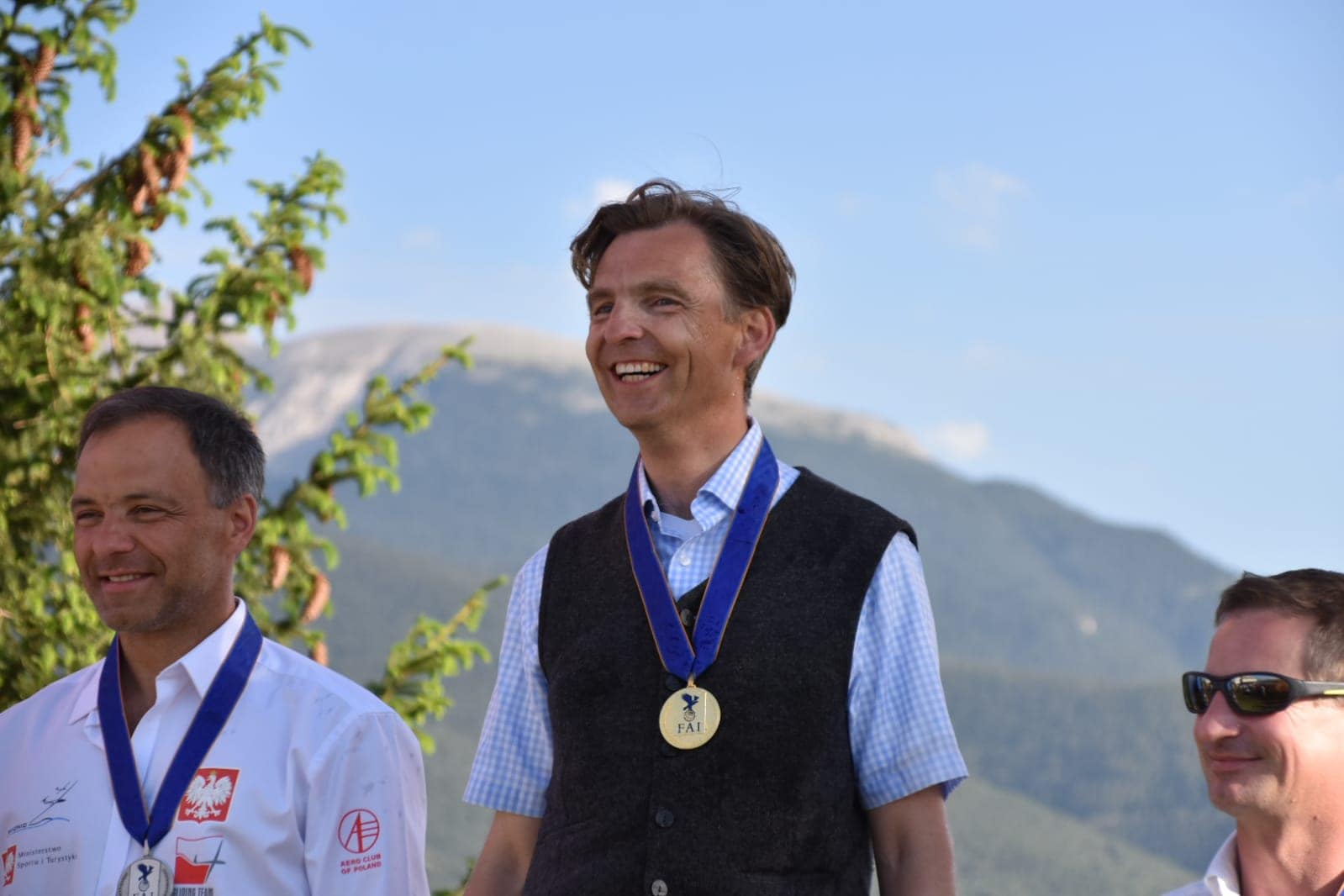 Coming from 10 different countries, the participants thrilled the audience and all fans of this spectacular competition.

With Sergi Pujol as the event’s manager and the technical director of Mr. Brian Spreackly was developed with great success and has been followed by thousands of people. Meteorology has become well suited to being able to carry out the daily tasks of each pilot.

The winner of the competition was the German driver Mr. Tilo Hollghaus with 49 points.

You can see the tests in the following link: http://sgp.aero/finals2019/race-coverage/daily-race-coverage.aspx?contestID=31844

You can also watch a summary video below.

Many thanks to all the partners and friends who collaborated and to the sponsoring companies for their support.